Watch the Aviation Summit On Demand

If you missed the AMDA Online Aviation Summit, or wish to see it again, view via clicking the image above.

In an almost overnight transition, the global air transport industry outlook has plummeted from positive to dire.

In December 2019, the  International Air Transport Association (IATA) forecast that 2020 would be the 11TH consecutive profitable year for airports and airlines. Airlines would post a 4% increase in revenue to a forecast US$875 Billion.

In less than 6 months, this has changed catastrophically. Now, even the largest airlines and airports are in critical survival mode.

Aviation in Australia, New Zealand, and the Asia/Pacific region is currently in chaos. Slashed revenue, thousands of lost jobs and grounded aircraft are the new normal.

But now, is there an opportunity for world-wide aviation stakeholders to revolutionise their risk sharing partnerships?

Hear exclusively and first-hand, how a panel of expert industry leaders see the restart and the turbulent years ahead.

A unique, timely and not to be missed online forum.

This AMDA Online Summit, Rebuilding Aviation in the Post Pandemic World ,is proudly presented by AMDA Foundation Limited and supported by the AVALON 2021 Australian International Airshow and Aerospace & Defence Exposition and Airbiz. 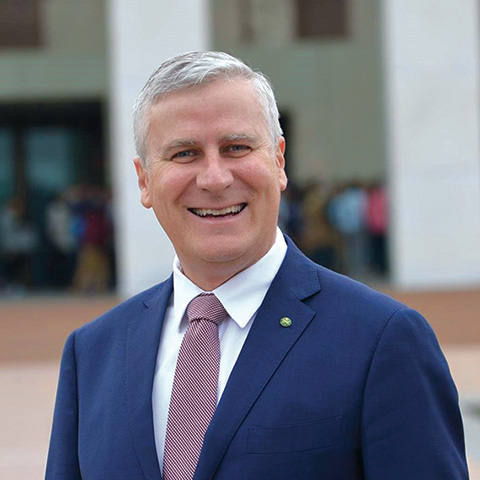 As the Leader of The Nationals and Federal Member for the large regional Australian seat of Riverina, Deputy Prime Minister, the Hon. Michael McCormack MP, is sympathetically aware of the pandemic’s consequential impact upon domestic and regional airlines and the communities they serve. Among the Deputy Prime Minister’s many and varied transport portfolio responsibilities, they include regulatory and service provision for the more general Australian aviation industry.

In recent times Minister McCormack has demonstrated a real interest to join with industry and address contentious issues with a personal commitment to the consultative process. His participation in this significant industry- first Summit is in support of the Australian aviation industry, and its many and varied participants, as it now confronts the catastrophic impact of COVID-19 and the resultant future challenges. 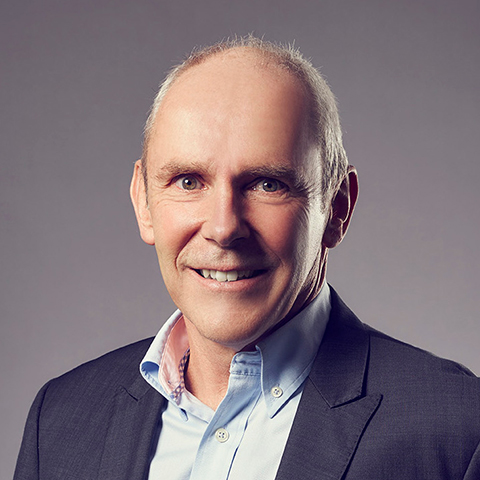 Greg is founder and Managing Director of Airbiz. He is an internationally sought futurist and thought leader in airport development concepts and trends.

Greg is an advisor and facilitator of conceptual planning and strategies for ’Airports of the Future’ and ’Fast Travel’ initiatives, as well as a frequent speaker at international conferences.

He has developed a truly global team, with resources and projects spread throughout the Asia/Pacific region, Europe, and North America. He is a current Board member of ACI Asia-Pacific and former Chairman of the ACI World Business Partners Advisory Board. Greg also sits on the Advisory Board for the aviation courses at Swinburne University.

He has been recognised as one of Australia’s Top 100 Most Influential Engineers and in 2020 received a Medal of the Order of Australia (OAM) for service to the aviation industry. 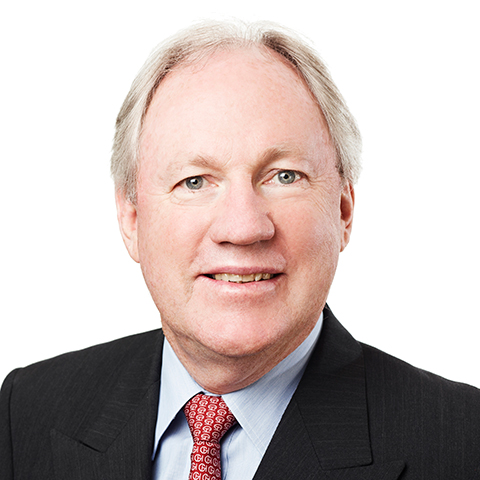 Educated as an engineer at the University of Western Australia and then Oxford University as WA’s 1974 Rhodes Scholar, Sir Rod’s career began in transport and aviation and he went on to become CEO of Cathay Pacific, Ansett Airlines and British Airways, before retiring in late 2005 and returning to Australia.

In 2005, Sir Rod was awarded a Knighthood by the British Government for service to civil aviation, in 2012 was made an Officer of the Order of Australia (AO) for service to business and commerce and is one of only a few commercial aviation leaders to be inducted into the Australian Aviation Hall of Fame.

Sir Rod serves as a member of the APEC Business Advisory Council (ABAC) and is Chairman of Infrastructure Partnerships Australia and President of the Australia Japan Business Cooperation Committee. 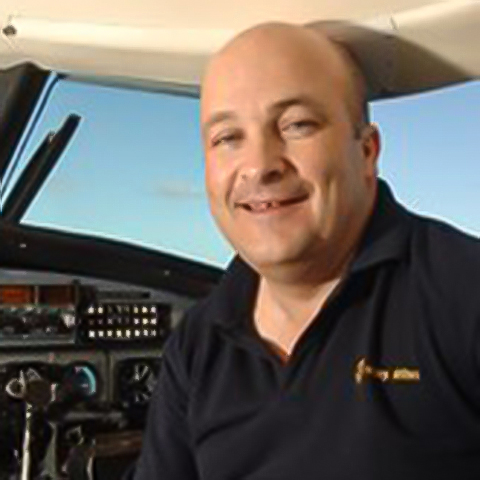 Malcolm Sharp was born in Hamilton, Victoria and grew up in nearby Branxholme. At the age of 16 he commenced flying training with the Wimmera Aero Club at Hamilton Airport, gaining his Private Pilot’s Licence later that year. In August 1990 with the help of two Hamilton business men, Sharp Aviation Pty Ltd commenced operations.

Today Sharp Airlines employs over 80 employees, operates in 6 States and carried in excess of 100,000 passengers and 1 million kilograms of freight in 2019 in FIFO Mining, Freight and Airline operations. Along with their renowned Airline Cadet Training Program, Sharp Airlines is proud to be regionally based in a global industry.

Malcolm is the Non-executive Vice Chairman of the Regional Aviation Association of Australia (RAAA) and was Chairman of the Technical Working Group (TWG) for 5 years. In July 2020 Malcolm was asked to join CASA’s Aviation Safety Advisory Panel (ASAP) for a 2-year appointment. His qualifications and experience include ATPL, Head of Flight Operations, Approved Testing Officer and Head of Training and Checking. He also currently holds the position of Accountable Manager for the Airlines Part 145 Engineering Division.

Malcolm has over 37 years and 17,000 hours of flying experience in commercial operations, including Regional Airlines, Corporate and General Aviation. 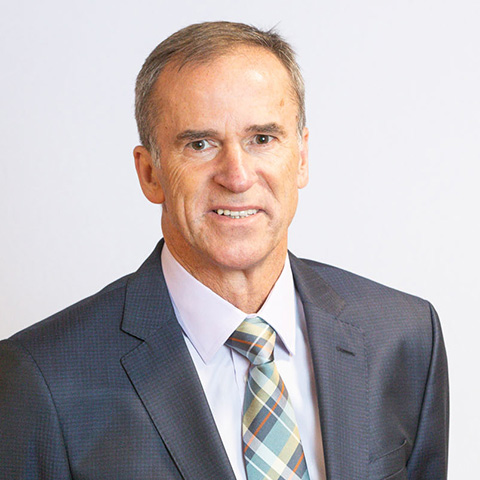 Mr Lyell Strambi was appointed CEO and Managing Director of Australia Pacific Airports Corporation (APAC) in September 2015. He is responsible for the operation and development of both Melbourne and Launceston airports.

Mr Strambi has a wealth of experience in the aviation sector both in Australia and abroad spanning 40 years. As APAC’s leader, Lyell is responsible for overseeing a direct workforce of 300 staff and assets valued in excess of $10 billion.

As a Director, Lyell has held positions with Star Track Express, Traveland and Southern Cross Distribution Systems and was President of the Royal Flying Doctors SE Section from 2014 to 2017. Currently Lyell is an APAC Board Member and also a Director (Non-Executive Independent) of Aurizon.

Note: Opinions expressed during the online discussion are the presenters own and do not necessarily reflect the organisations they represent or the AMDA Foundation Limited.

If you have any further questions, please email us online@amda.com.au